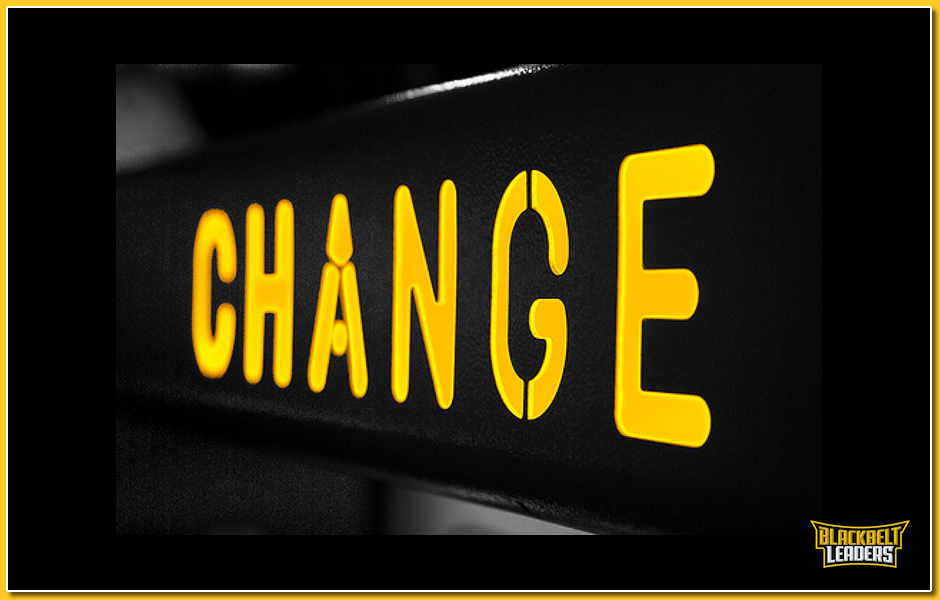 This is A Personal Story About How Becoming a Black Belt Changed One Persons life!

“When I was a kid during the fifth grade I became a bully victim. I was bullied, picked on and literally had my lunch money taken from me by a kid named Danny Ellis just about every day I went to school.

Looking back at that time I still remember being afraid to go to school, the feeling that I would do almost I anything to be liked (or at least be left alone) and hearing the taunts, threats and teasing.

That was over 30 years ago, and the negative influence and unhealthy peer pressure was a lot less dangerous and unhealthy back then. For example, back then in the fifth grade kids were not exposed to the violence, drugs and sexually charged culture that permeates today’s world. Fortunately for me things were about to change.

This was about the same time a new action hero was making movies. His name was Bruce Lee. He too was sort of puny, but he as not afraid. In fact on screen he not only was confident, but he didn’t get beaten up or bullied. He took care of the bad guys.

This showed me that there was a better way of dealing with bullies. Better than hiding and definitely better than being a punching bag. That better way was learning the martial arts so I could take care of myself… And the bullies!

The biggest change in my life was because I decided to take martial arts and having my parents support that decision (pay for it and make sure I got to class).

I began training in martial arts. Even though I was a nice kid, revenge was on my mind… I was going to get Danny Ellis back, but my instructors taught me that martial arts was for defence only. That was okay, I thought, “I’ll just wait and as soon as Danny comes after me I’ll take care of him.”

What I didn’t know at that time was that something in me was changing. I was becoming more confident. I no longer felt weak and like a victim. Now, looking back, I know that Danny and the other bullies also noticed this change, maybe not consciously, but they noticed. I was no longer “that kid they could confidently push around” and they never bothered me again.

I later earned my Black Belt and became an instructor.

More importantly this confidence confused to grow, and show up in other areas of my life. I became a tournament champion, started a business, lost my Dad, became a husband and a Dad. Each of these things bought, and continues to bring, a new set of challenges and battles.

The skills I learned as a white belt who became a Black Belt who became an Instructor and a Leader are the same skills that are needed to fight the battles and conquer the challenges we all face in our lives today.

These are the skills that are within you and will be bought out and strengthened during your Black Belt Leadership Training. 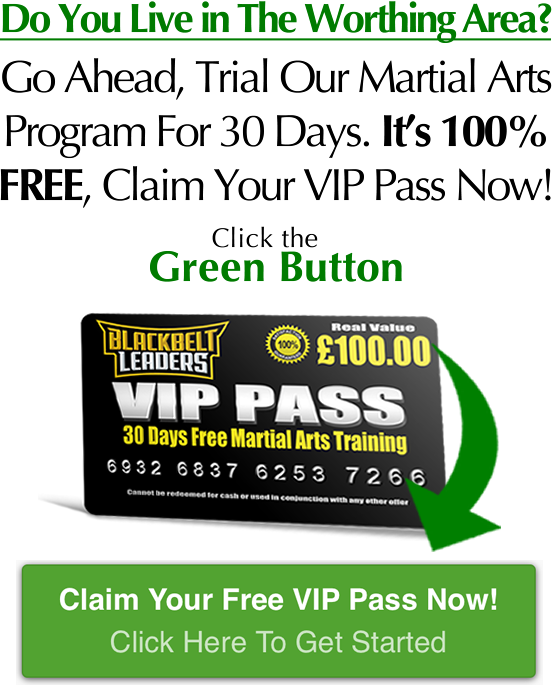